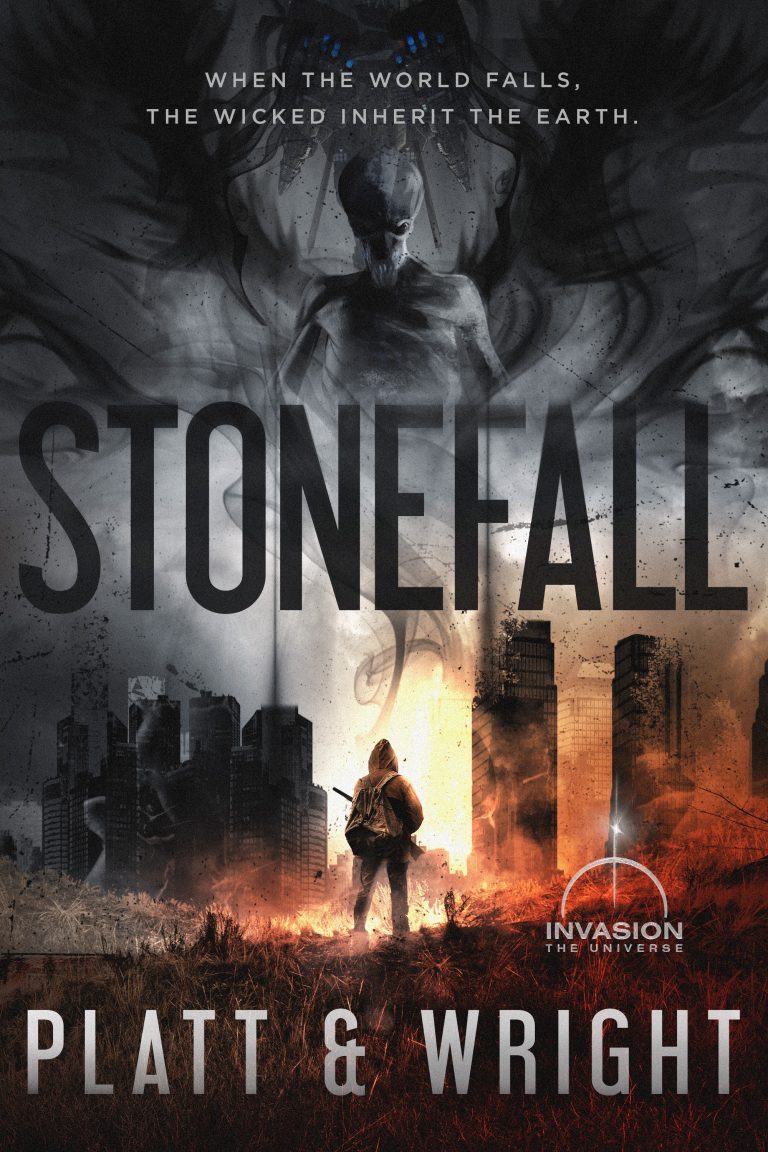 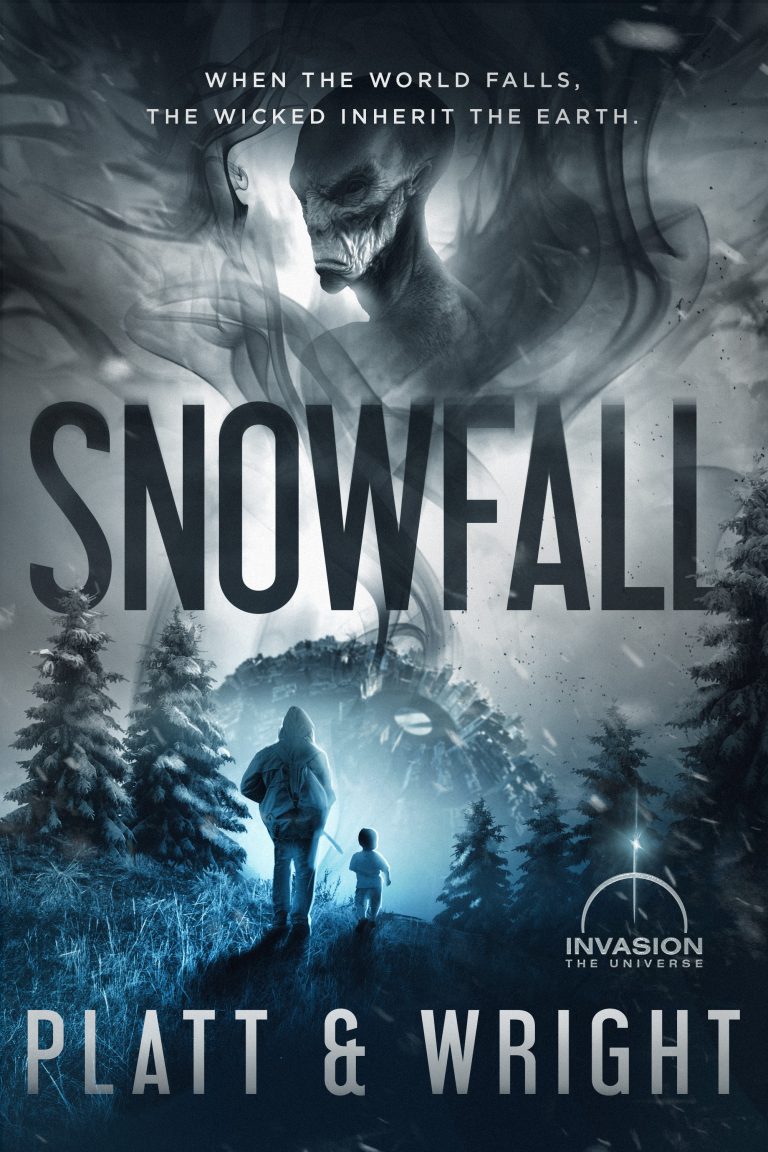 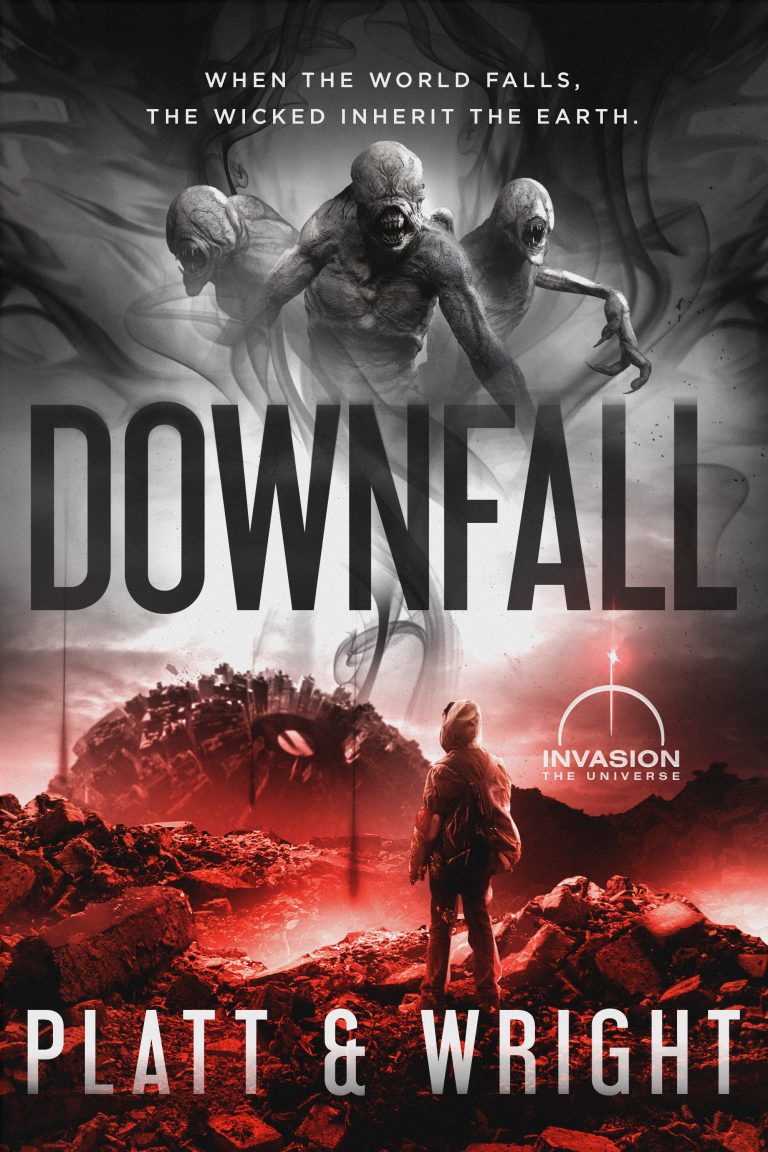 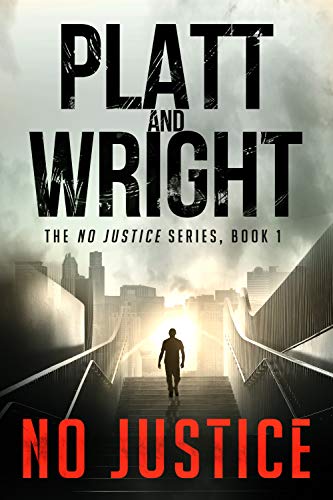 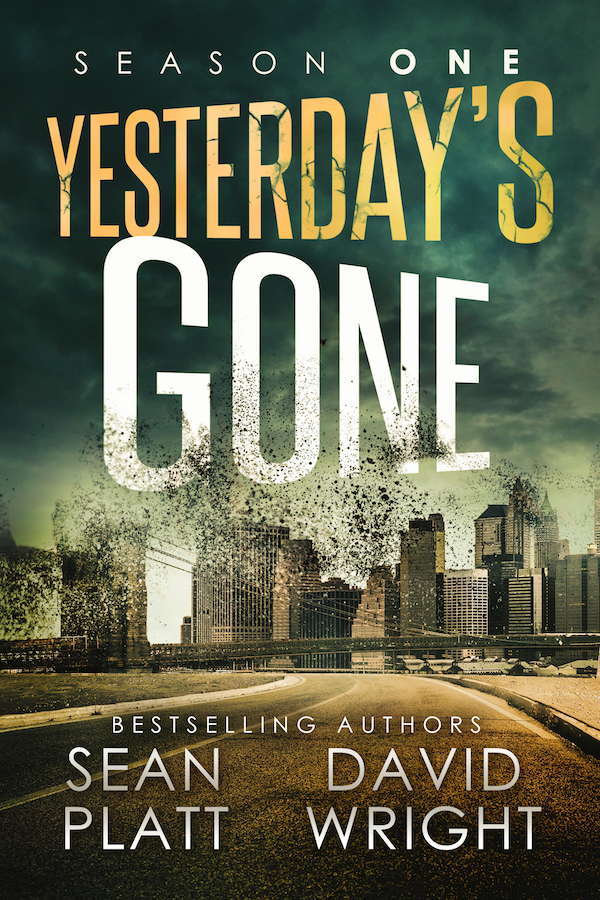 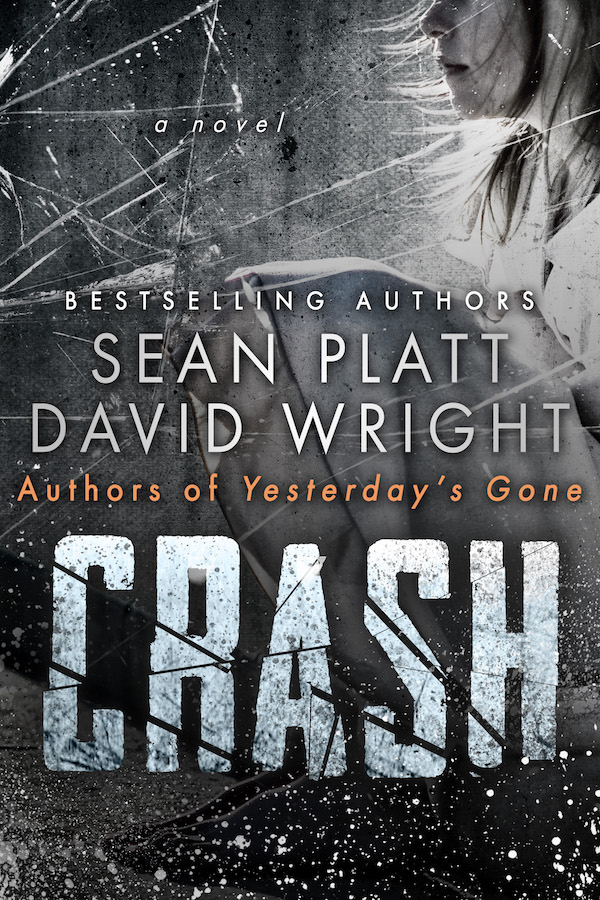 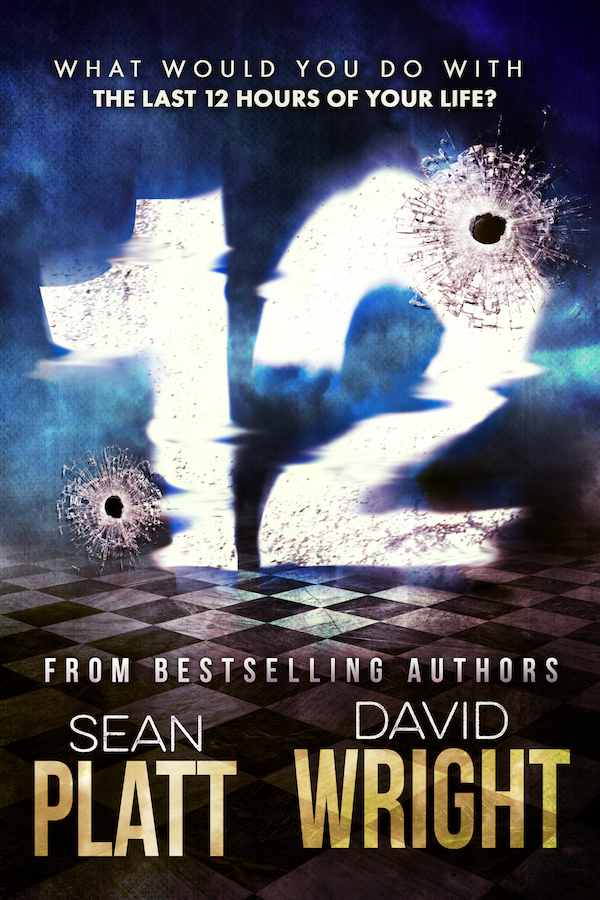 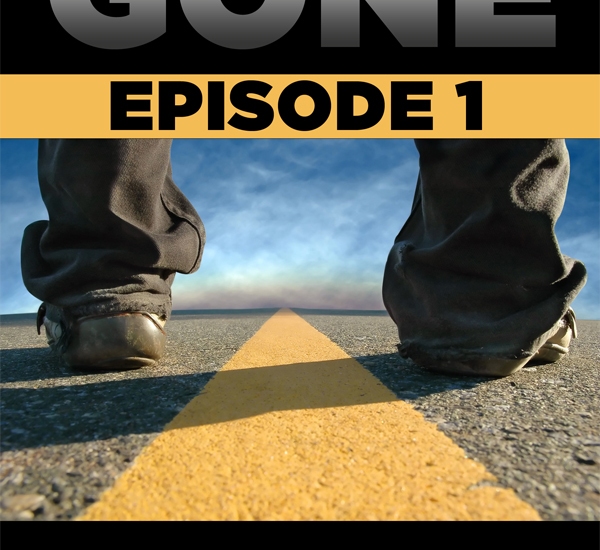 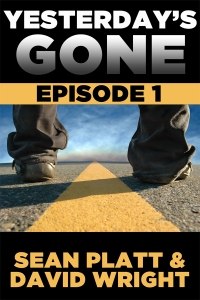 I’ve always loved serialized fiction. From TV shows like Cliffhangers to comic books, to the Star Wars movies (the ones in the 70s and 80s), to Stephen King’s brilliant series, The Green Mile, if you leave me hanging, I’ll love you all the more!

Hell, I even liked soap operas, and used to write serialized stories to entertain classmates, which I talked about yesterday at my other site.

When my writing partner and I decided to write something new for the eBook audience, we wanted to trying something different. Epic in size and concept, but doled out in small, 100-page chapters every three weeks. Serialized fiction.

Inspired by some our favorite TV shows like The Wire and LOST, we started mapping out ideas which began with a very simple concept — What if you woke up one day and most of the world’s population was gone? Vanished without explanation.

Yeah, I know there’s a Christian fiction series called Left Behind (about The Rapture) which has a similar premise. Not having read that, I’m going to guess our books are quite different, though.

BRINGING THE STORY TO LIFE

We started off with the premise. Then built our cast of characters, where I think the story REALLY shines. These aren’t just black and white good and bad characters. Many shades of gray, just like reality.

We each wrote our own three main characters (with no limit on the number of sub-characters in any chapter), and then passed our chapters to one another for re-writes.

And I have to tell you, I’ve never been more excited about any writing I’ve done!

It feels like we’re writing an awesome show like LOST even if we don’t have a huge audience yet. 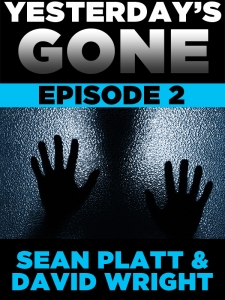 Each “episode” ends with a cliffhanger. Whichever one of us writes a more jaw dropping “WTF?!” moment gets to write the last chapter.

I won the first cliffhanger. But Sean won out Episode Two’s.

This isn’t just a thrilling series to read (as a reader) but to read as the co-writer. To see how Sean takes something and twists it, or just comes out of left field with something I hadn’t even thought of is the most fun I’ve ever had with a book.

I’d love for you to check it out and join in on the fun!

The series is called Yesterday’s Gone. It’s available at Amazon and Smashwords (where you can get it for every e-reader device known to man and for your computer), and will be available at Barnes & Noble and Apple soon.

Each episode is 100 pages and priced at .99 cents during the current “season” which will last six episodes. A new episode comes out every three weeks until our stunning season finale.

Serialized fiction is the kind of writing I’ve always wanted to write but never would have been able to find readers for before the eBook and reader revolution.

If you like the series, please leave a review wherever you bought it, on your blog, or tell your friends, so we can help get word out and make this experiment a success.